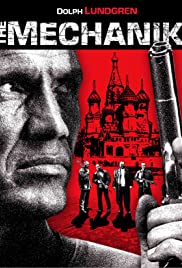 เรื่องย่อ…Spetnaz (Special Ops) veteran Nick Cherenko leaves Russia after his son and wife are killed in a gunfight by drug lord Aleksandr ‘Sasha’ Popov’s mob men. He’s threatened with exposure as illegal car mechanic in L.A. by a fellow ex-pat tycoon who offers him $500,000 to liberate her kidnapped daughter. He only takes the job when told the capturers are Sasha’s goons again. The mission’s long path to find the girl and escape over the Finnish border, where his team is to be paid, is littered with blood and corpses 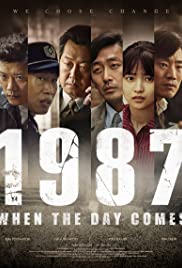 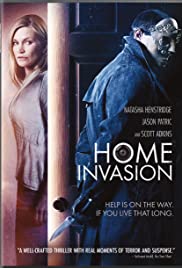 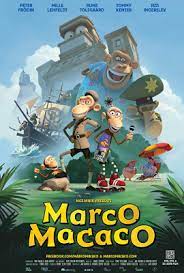 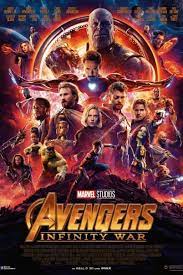