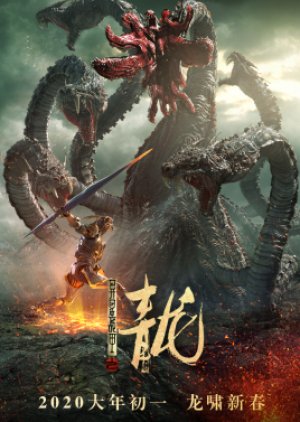 เรื่องย่อ…Movie tells the story of alien beasts descended from heaven at the beginning of the creation of the world, and the nations of the world enshrine alien beasts as gods and use the power of alien beasts to rule the country. Hundreds of years later, the hidden realm consecrated the nine-headed beast Xiangliu as a god, in order to snatch the power of the sacred beasts of the dragon realm, consecrating the blue dragon as the god, and invaded the dragon realm. Dragon Kingdom soldier Xiang Tian was in danger at the critical moment when the enemy was under pressure. He brought the guardian beast Qinglong back to King City to pass on the battle report. Under the guidance of Ling Xuanji, the daughter of the Ling family, the guardian of the Dragon Kingdom, he returned to the border battlefield and paved the way. Soldiers from the Dragon Kingdom defend the history of the Dragon Kingdom against the hidden country’s army. ( Source : Biadu) Edit Translation 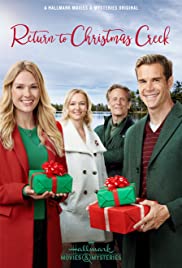 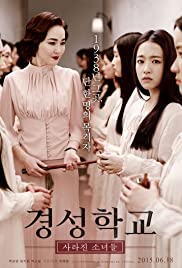